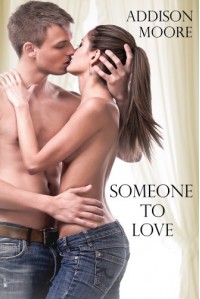 When I read the blurb for this one, I thought it was going to be a fun read that would bring a little levity into my reading life after the last couple of books I'd read. While it had it's moments of humor, the jumping between his/her POV and the storyline made this a less than enjoyable read. Not to mention, I didn't really like the characters. He was a young man determined to whore his way around the college campus after discovering his long time girlfriend is a liar and cheater, while she was determined to prove her step-father wrong by saving herself but instead is determine to whore her way around college.

I'll chalk this one up as being a book I bought because I liked the blurb and the cover was hot, but discovered those were really the only things I liked about it.